It's possibly been exported and imported from at least three different blogging platforms over the years. That probably means, at best, there are broken images and links. If the post is technical in nature, any advice is probably out of date and irrelevant. Or it is really old, it was the wafflings of a teenager with too much time on his hands working out what blogging is… If it is the latter I would probably cringe if I re-read it. But it's here because it's part of my past, not my present. 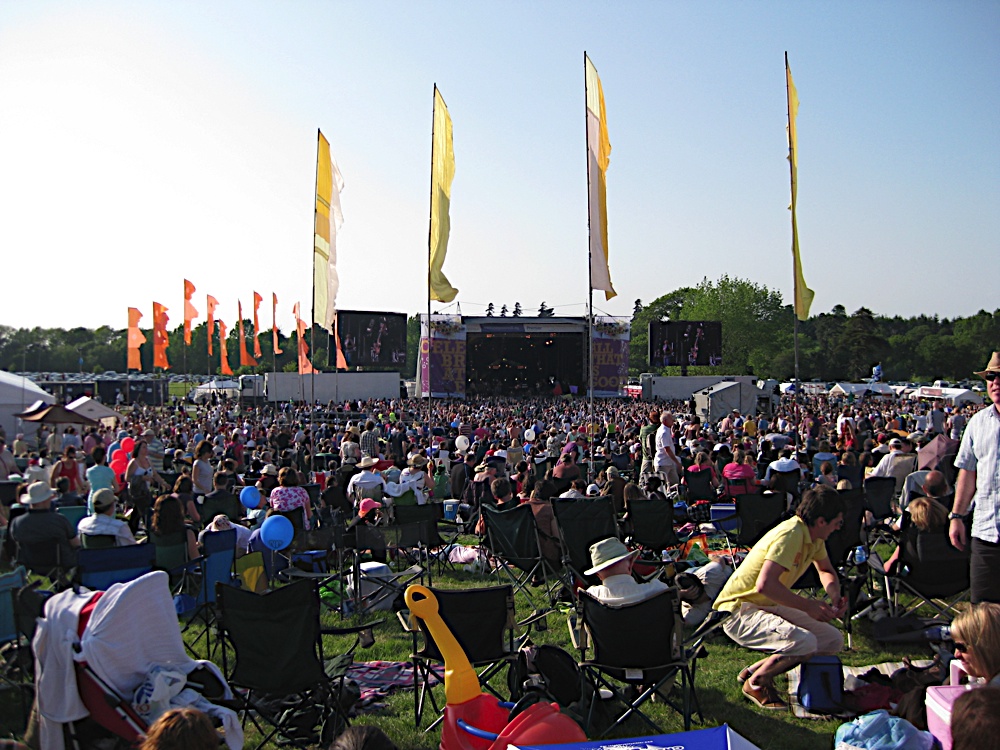 So yesterday was the Big Church Day Out held in Wiston Hall which is just outside of Steyning. The plan for the day was to get 14,000 church members, not just youth - the whole family, into one field to ‘celebrate all that is good’ within the community of the church. The event was co-ordinated by Tim Jupp, of Delirious?, and was hosted by Pete Greig & Carla Harding of 24-7 Prayer. 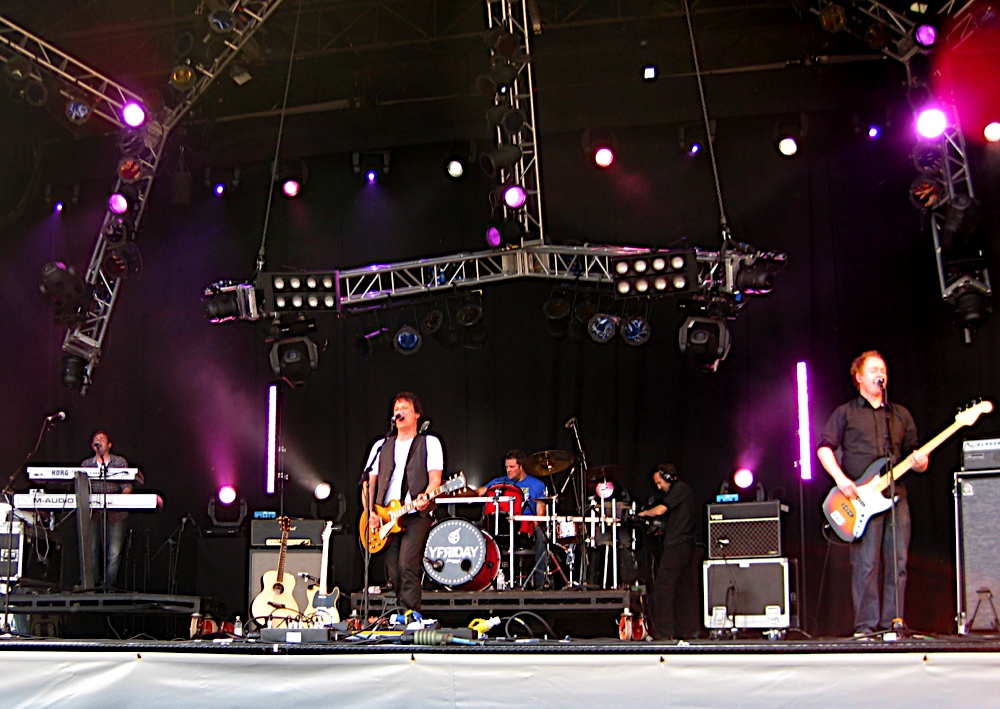 yFriday were up first and played the following set list:

I was chatting to both Danny and Gav later in the afternoon about the new direction that the band were now on, moving more in a worship band. Gav was saying that it has allowed the band to still work with young people, while also reaching out to the whole church, equipping the whole church with songs that the whole church can sing. Revolution is a great song, however not so great for the elder section of the church congregation!

Coming up in the future for the guys are the regular summer activities, Chesterfest, Greenbelt and a couple of other festival events, and also a Great and Glorious tour through October and November… 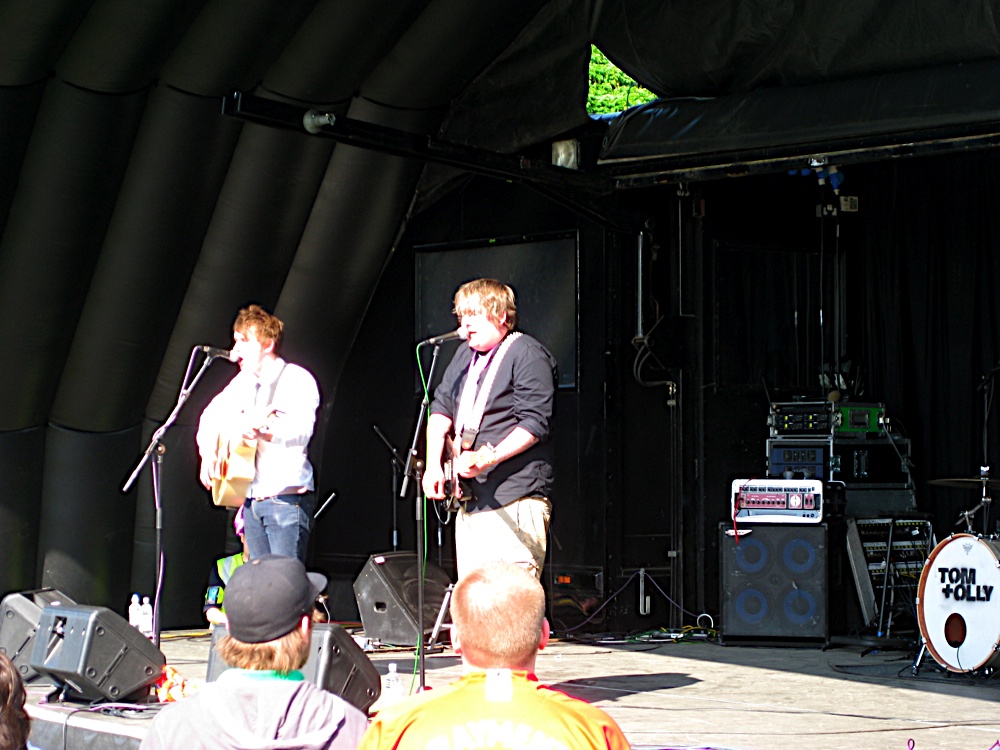 I then spent the rest of the afternoon through to early evening jumping between stages, catching a lot of different artists from Graham Kendrick through to the Kings Chamber Orchestra. The one band that really did stand out for me was Tom + Olly, well worth a listen if you get a chance! Despite the name they are a four piece band from Brighton who have a weird mash of pop and rock with a side helping of hip-hop, it shouldn’t work but it does! 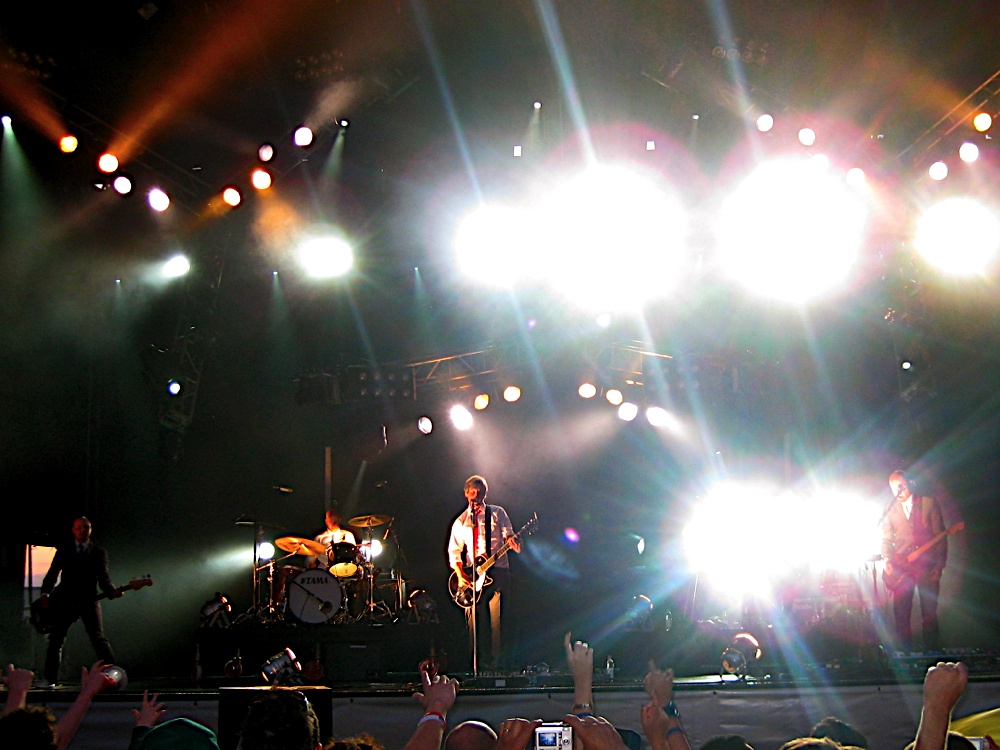 Delirious? were headlining as one of their last gigs in the UK and it is safe to say that they delivered a good set list:

So I gave Delirious? a little bit of flack about their break up in a previous blog entry. However even though they will be breaking up as a band soon, they still have all of the passion and all of the energy that they have always had, it is shame that they will be going, yet exciting to see what will come out of the individuals, Stu G is already booked to do a solo set at Greenbelt this year!

Back to all posts